Before the time of the Cataclysm, the Demantar grazed in the Grasslands of the Vortelan surrounding Malentisa, which at that time was still a fertile basin. The Demantar were therefore most likely herbivores. Despite this fact, it is apparent that the Demantar were doubtlessly Dragons. Contrary to most Dragon legends, the Demantar did not have wings, and many scholars believe they were related to the Drayk or Wyrm. 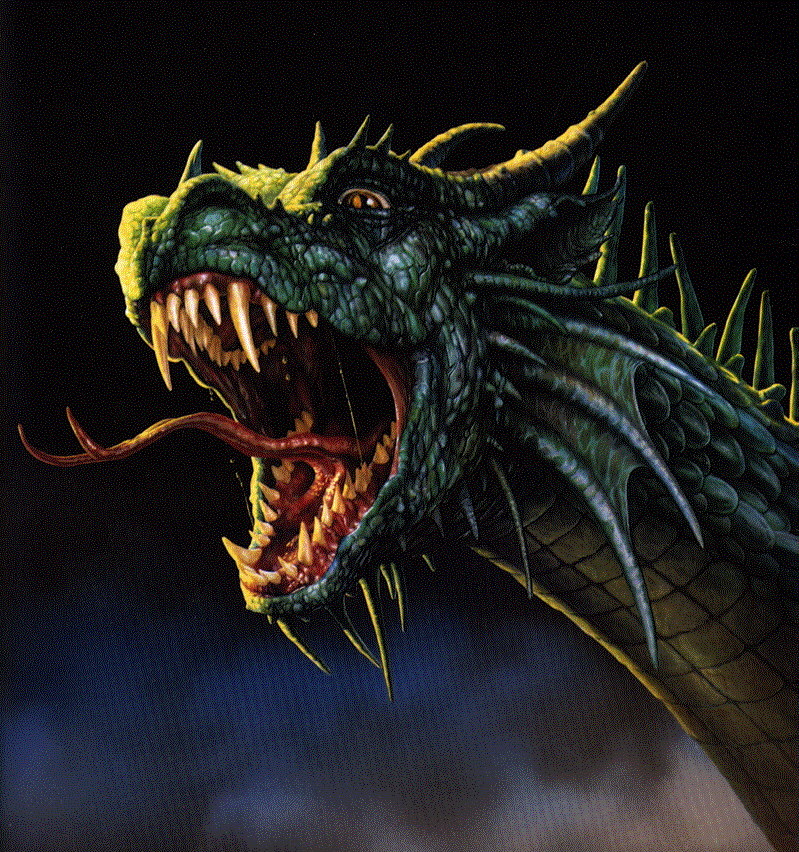 On the other hand, the Demantar were not long worms, but sleek and elegant creatures who had certain similarities to marine mammals, such as the Orca. The greatest resemblance of these formidable creatures would therefore be to the biblical Leviathan.

Here is a description of the statue of the Demantar that Catyana Faeren saw in the gardens of His Excellency’s residence in Tolares (Excerpt from The High Priestess):

“The Demantar sitting beside the queen was a magnificent creature. Its skin was smooth and had the appearance of shimmering, jet-black mica. Even sitting, it reached to the queen’s shoulders, meaning it towered over Catyana. The creature looked more like a large marine animal than a beast of the land. It had lucent, flowing, crimson crests that reminded Catyana of elegant fins. They surrounded its head like a mane and streamed beautifully along its sleek tail and body. It gazed at her from large, dark, gentle eyes that belied the vicious-looking fangs protruding from its short snout. Its huge webbed paws contained three large talons that could have disemboweled her with a single swipe. The long, muscular tail swept around the beast and its queen, almost completely encircling her.”